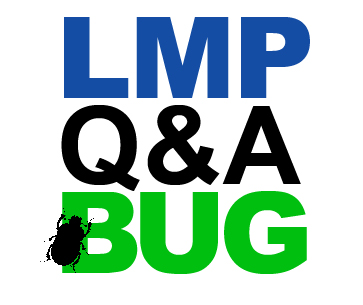 The bug is once again making its way through LMP labs and offices, showcasing the personal side of laboratory staff. Check out the photo Q&As in this series to learn a little more about your colleagues.

As a Medical Laboratory Technologist in Immunology, Megan is responsible for testing various patient samples for special proteins, and signs of autoimmune disorders. Many patients come from Princess Margaret’s myeloma clinics, but throughout any given day Megan will test patient samples coming from across UHN, as well as many from external organizations who count on LMP for referral testing.

In addition to all Megan’s clinical work – she also played a lead role in the recent video series produced by LMP and the Canadian Society for Medical Laboratory Science that highlights the work MLTs perform ‘In The Lab.’ So if you want to get an inside look at what’s involved in Immunology testing – take a look at Megan’s Protein Electrophoresis video HERE.

To learn more about the personal side of Megan, check out her photo Q&A below!

Whereabouts did you grow up?

What was your first job? 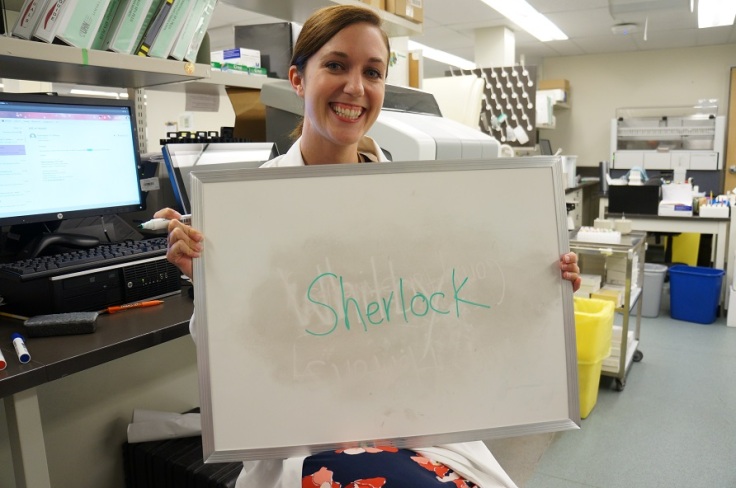 Where was your last road trip to? 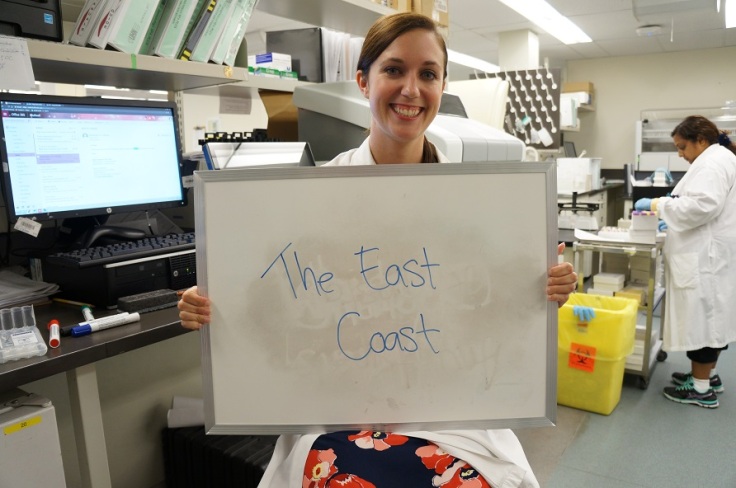 What’s your favorite meal to make at home? 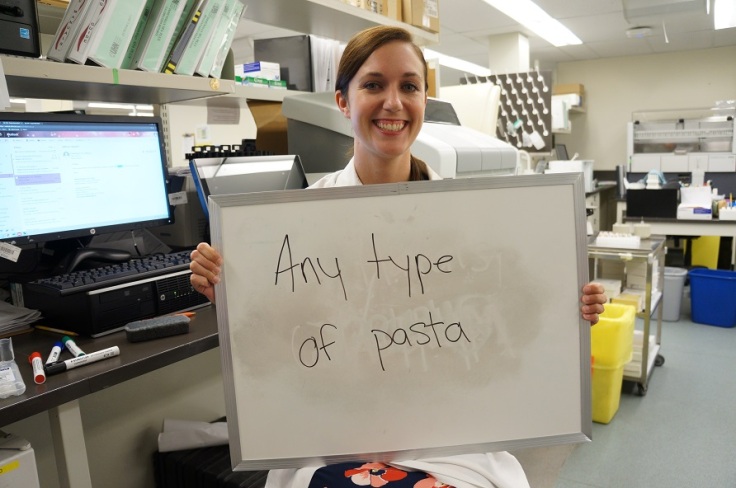 What was your first live concert?

If you could bring one thing on a weekend camping trip, what would it be?

What do you do for fun?

What’s your favourite animal? (Draw it!)

If you had to describe working at UHN in less than 10 words, what would you say? 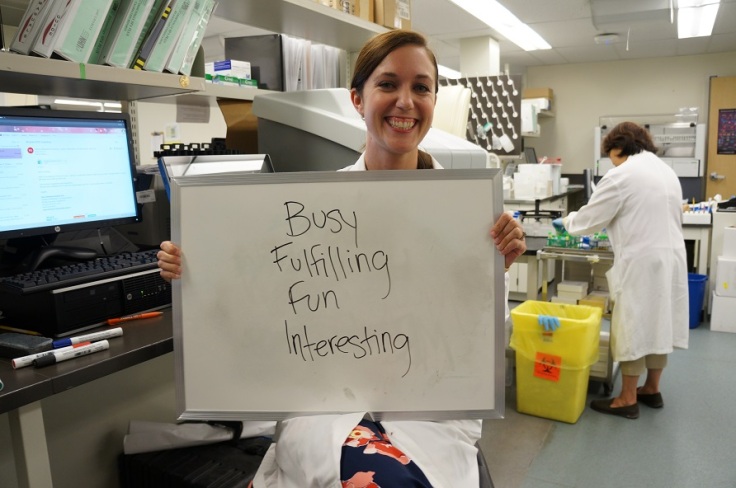 If your friends had to describe you in less than five words, what would they say?

Because Megan completed the photo series Q&A she was given the opportunity to pass the bug onto someone else… Make sure to check in next week to find out which LMP staff member she nominated – It could be you!

Have a common interest with Megan?   – Share it in the comments section!