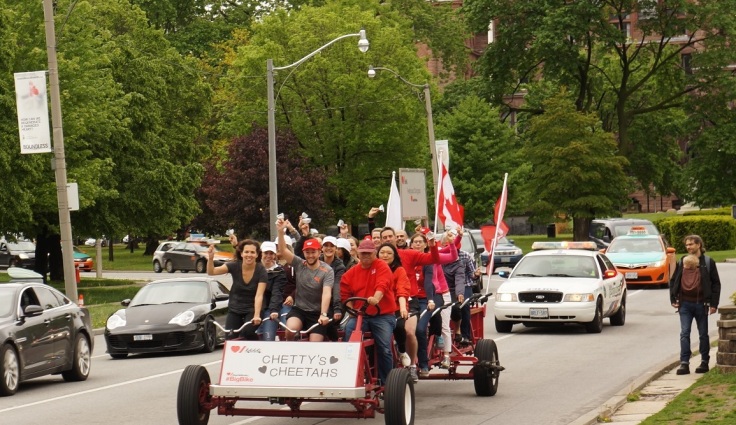 Energized by cowbells, cheering and a good cause, the LMP Big Bike team, Chetty’s Cheetahs livened a dreary May morning by cycling around Queens Park in style (and with an organized police escort).

It’s a tradition that brings together staff members from across the program and puts their pedaling to the test as they propel an over-sized bike from Toronto General’s University entrance all the way around Queen’s Park.

Though the ride isn’t timed or tracked in any way, this year’s cyclists, many who have participated in the annual event for over half a decade, hit what appeared to be record speeds, and in true cheetah fashion blew through the College/University intersection on their way back to TGH.

Check out all the photos from the day below! 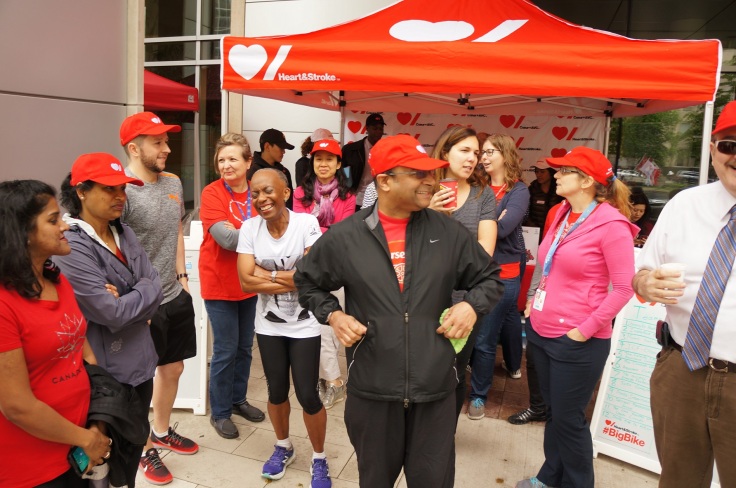 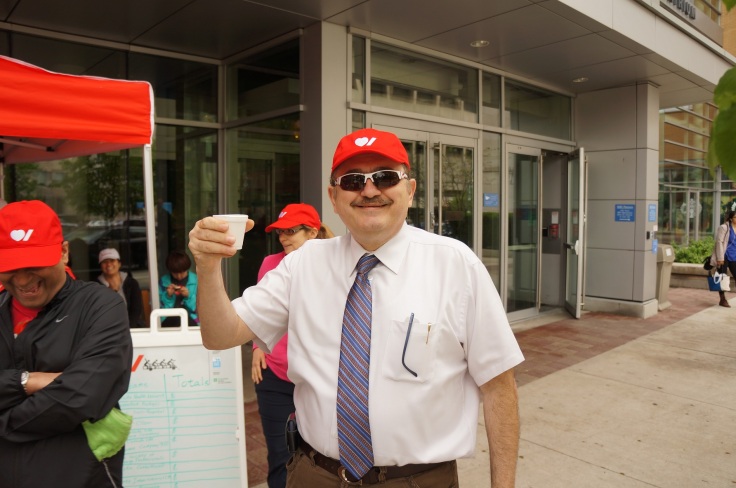 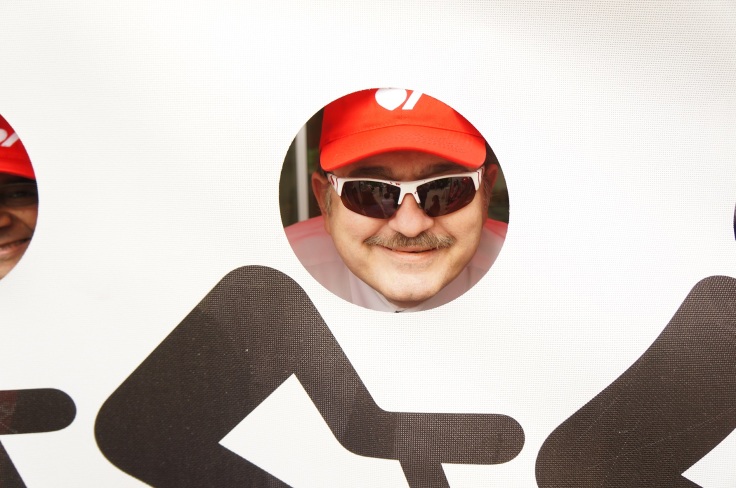 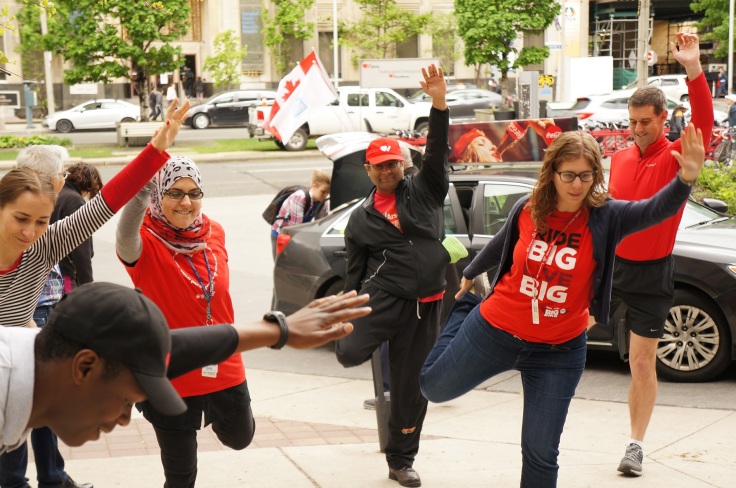 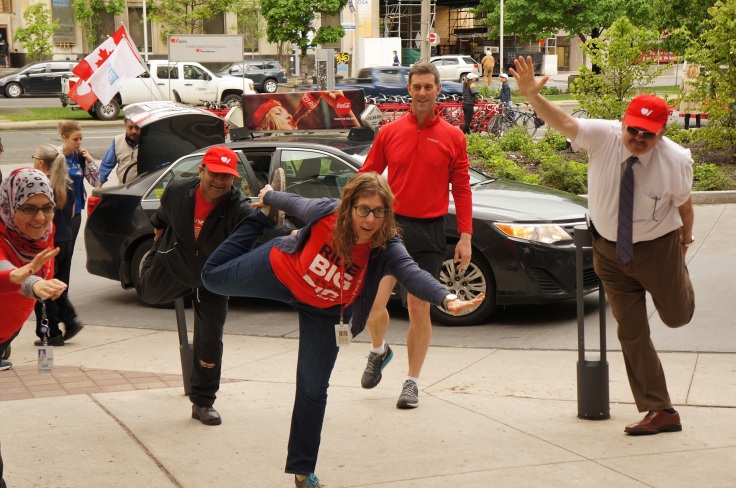 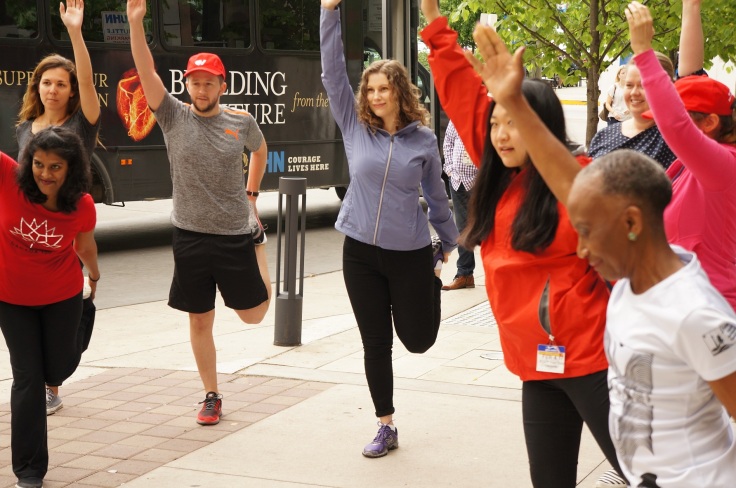 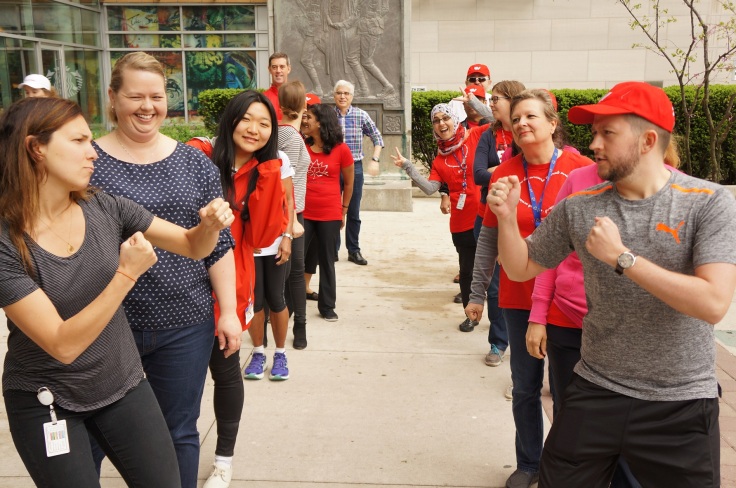 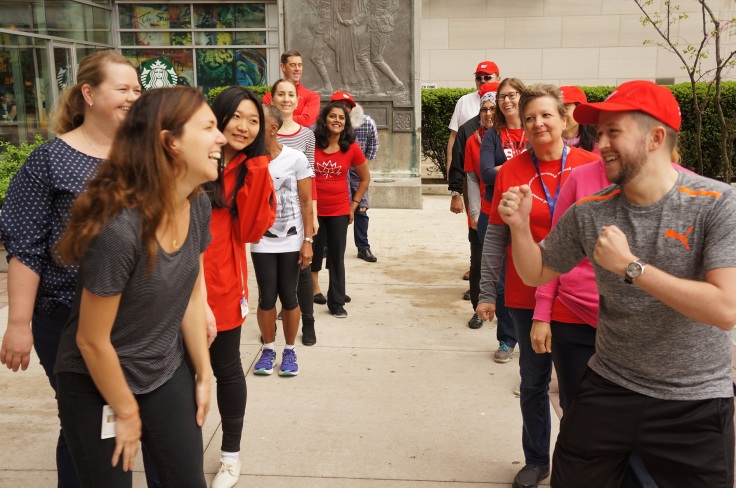 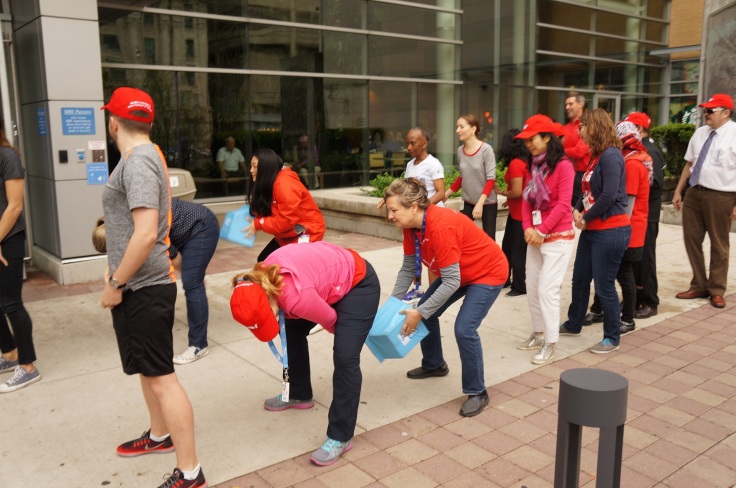 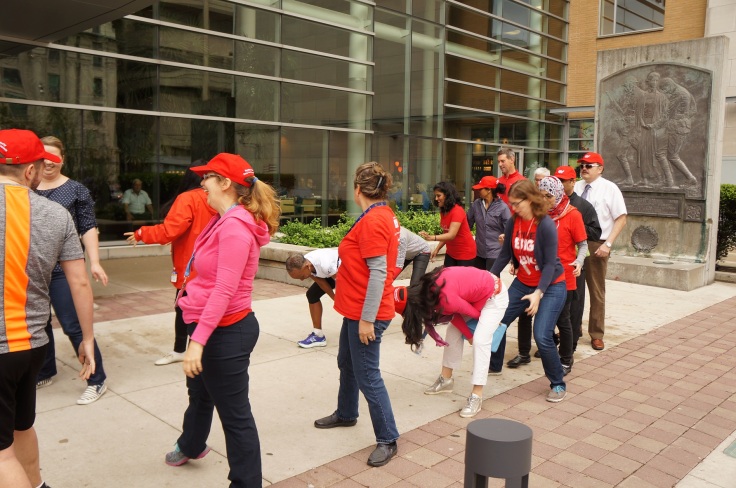 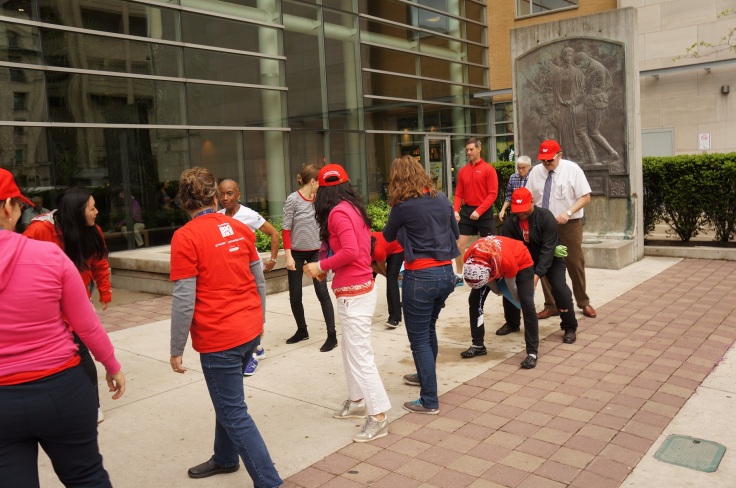 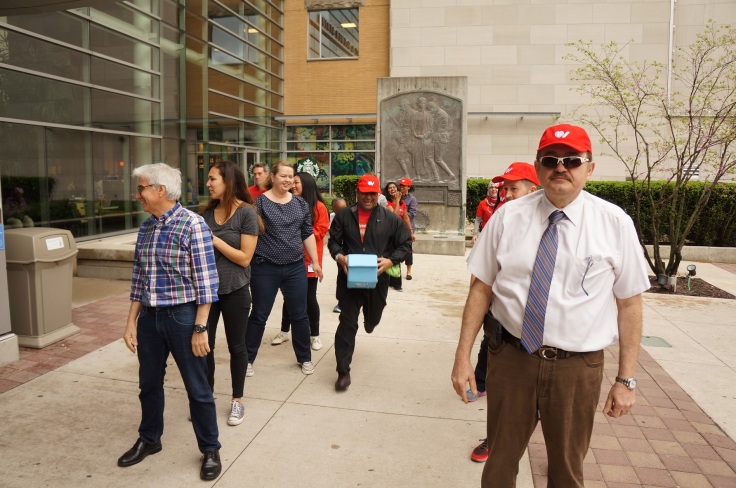 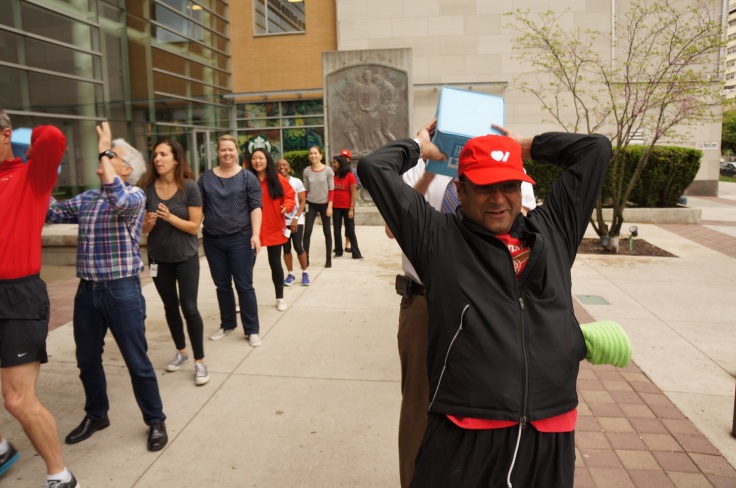 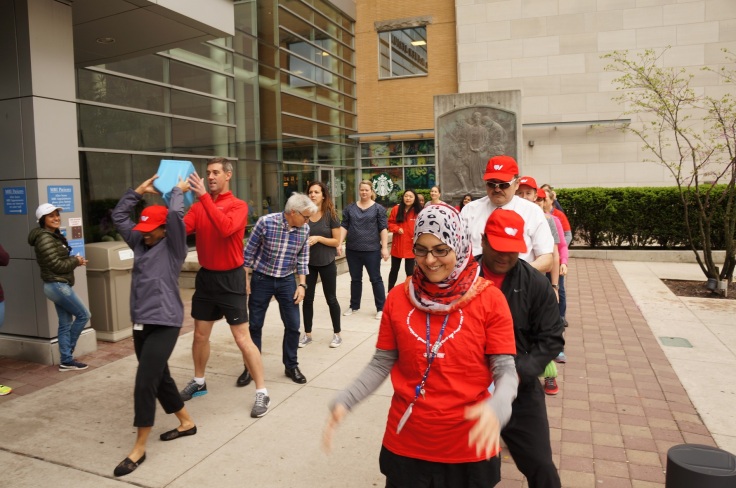 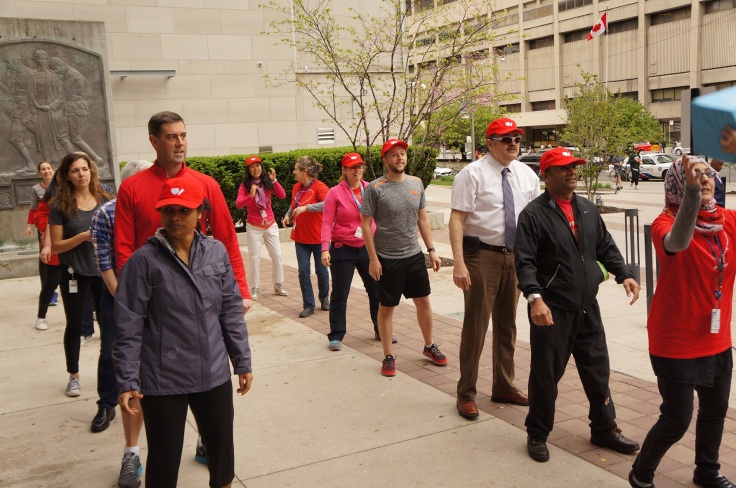 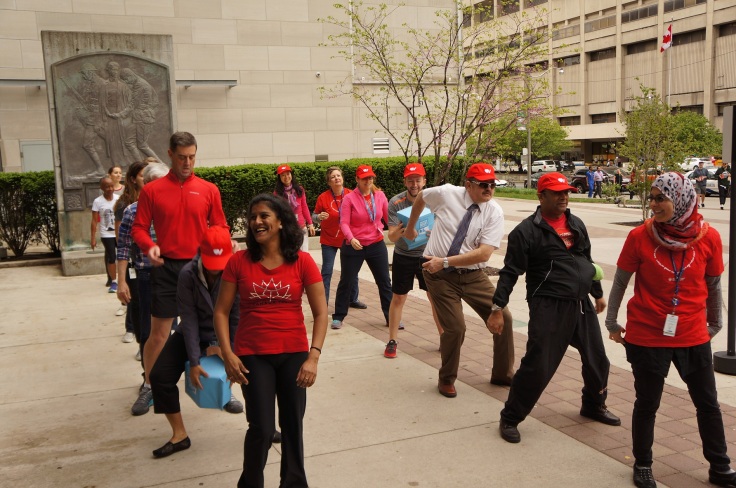 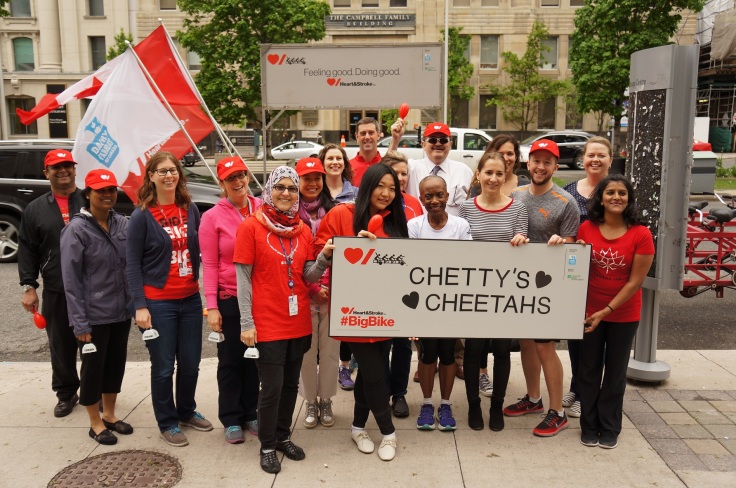 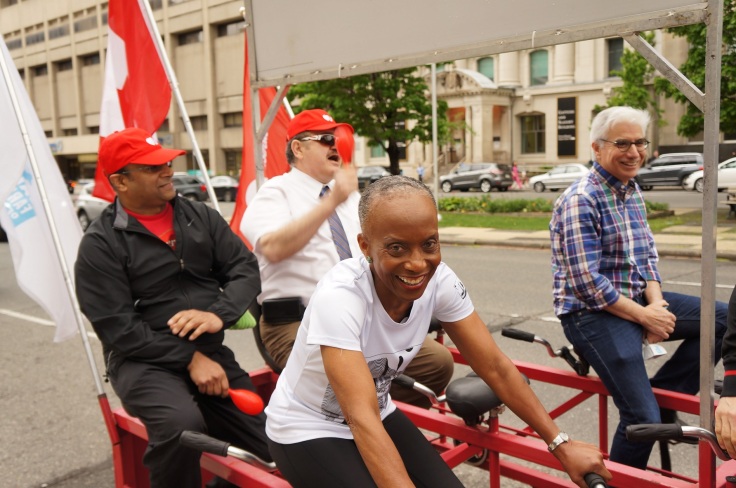 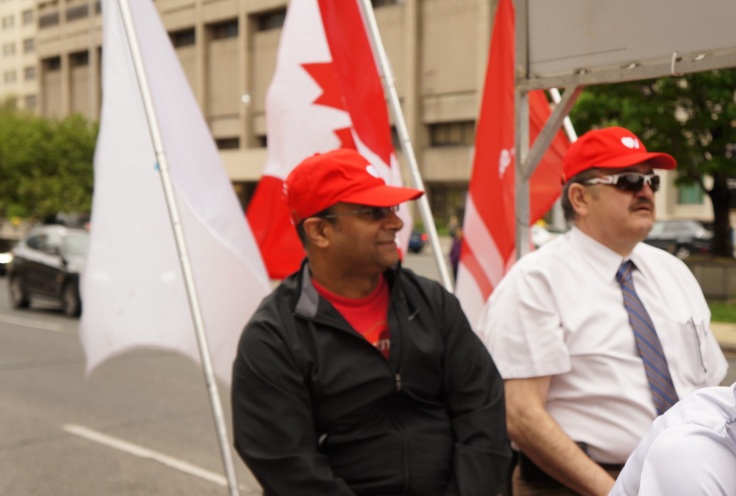 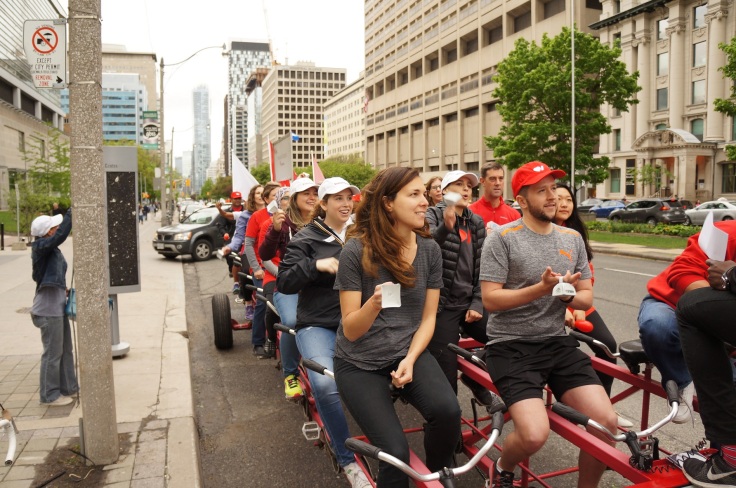 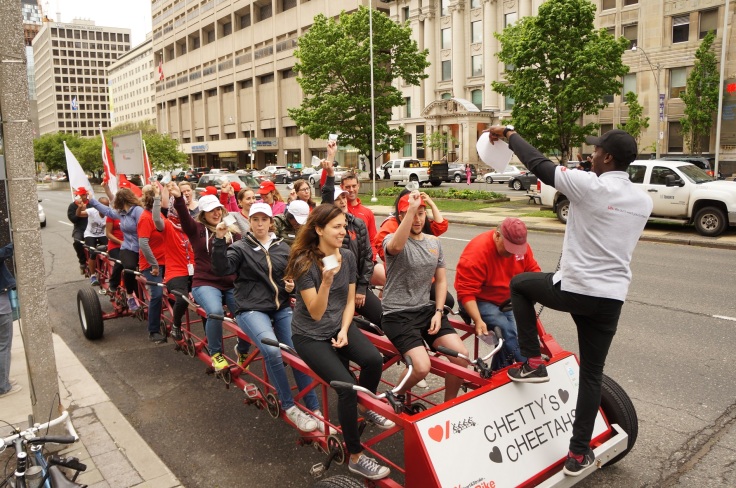 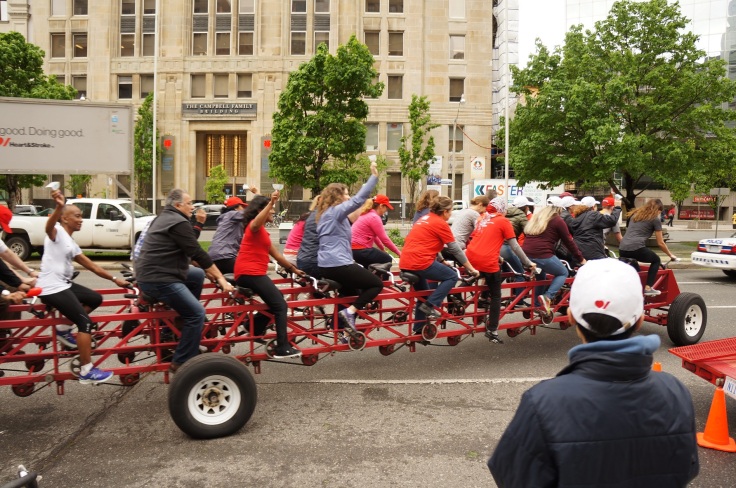 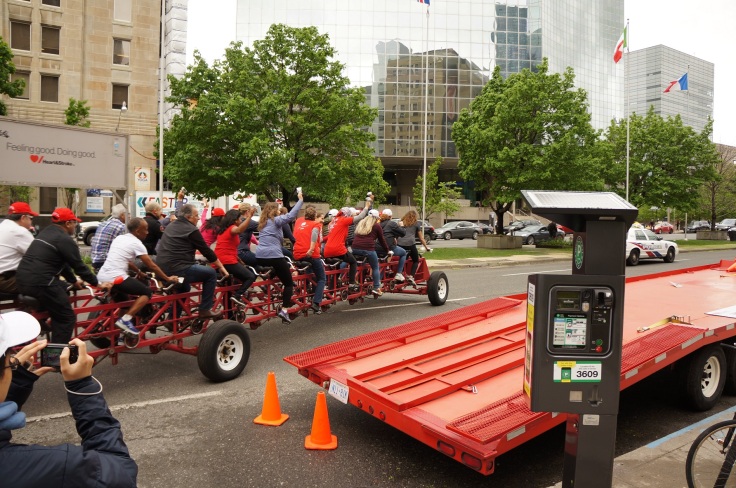 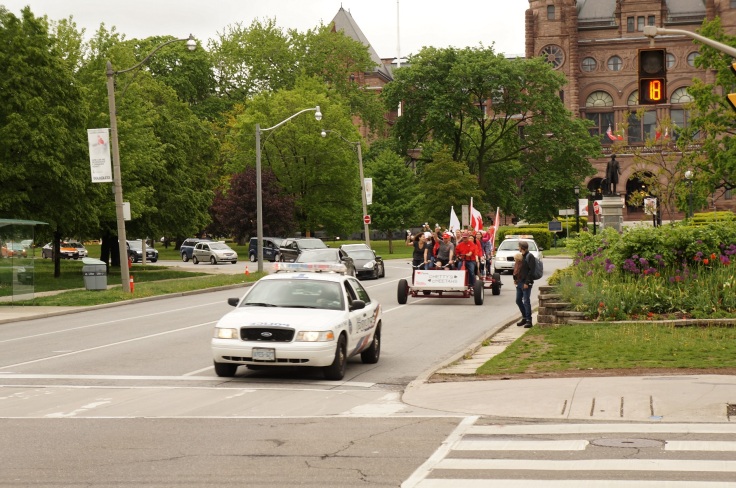 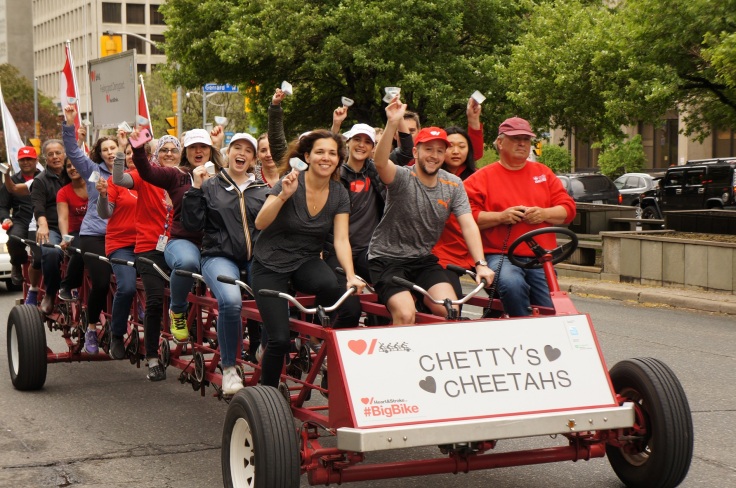